Review : And There Was Light world premiere at Bath Abbey

Review of the And There Was Light world premiere at Bath Abbey, by David Grierson from Fine Times Recorder.

IT hardly seems two years ago that I had the privilege of attending the premiere of Jools Scott’s and Sue Curtis’ oratorio The Cool Web in the magnificent surroundings of Bath Abbey. Based on the work of Robert Graves, The Cool Web was without doubt one of the most moving tributes to the fallen I had encountered, and as a consequence, I was looking forward to the premiere of their new oratorio, And There Was Light, with no little anticipation.

But to begin at the beginning, the oratorio was preceded by, for me at least, an unexpected bonus in the form of some carols featuring not only the Abbey’s boys’ and girls’ choir but also the delightful Melody Makers, their choir for six to eleven year olds.  Under the direction of Acting Director of Music Shean Bowers, who clearly enjoyed a really great relationship with the children, we were treated to some superlative singing to start the evening off.  I loved the attention to dynamics and articulation in Carol of the Bells, the opening motif of which was to feature so strongly in the oratorio to follow, the utterly charming Babe of Bethlehem, and the opportunity of joining in a number of carols and enjoying David Willcocks’ familiar descants soaring and echoing up to the heavens.

The second half of the evening was the And There Was Light world premiere.  Beginning with the creation, the oratorio takes the audience from advent to the nativity, the visits of the shepherds and wise men, to Herod’s rage, the slaughter of the innocents and Simeon’s last breath, before ending, full circle, with the Word.  Written for narrator, choir and chamber ensemble, the work was commissioned by Shean Bowers and the Abbey Choirs of Boys and Girls and featured both groups along with the Melody Makers, members of the excellent Bristol Ensemble and narrator Tim Delap who delivered the familiar words of the King James Bible with such authority, richness of tone and vitality. 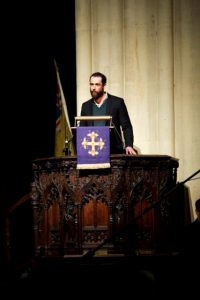 Alongside two specially written carols, Nativity and Winter Lamb, Jools Scott and Sue Curtis had selected and arranged a number of well-known carols to illustrate the biblical text so that, for us, the audience, we were on pretty familiar ground and able to enjoy the composer’s new settings, with their unexpected chord progressions, rhythms and subtle orchestrations as well as the glorious singing of course without being overly distracted from the meaning and message of the words.  It worked beautifully.

The choirs’ ensemble singing was highly polished, something that was particularly evident in the unison writing, always difficult to pull off satisfactorily.  But here there was not a note or a voice out of place, such was their degree of control and precision; and when the voices broke into harmony, the result was little short of sublime. The contrasting tone of the girls’ choir, boys’ choir and Melody Makers was also something that was exploited to the full and there were many moments of beauty and poignancy from the solo voices too, all of which came from within the choirs.  The three youthful kings, the girls’ solos in The Angel Gabriel and the Coventry Carol and the various solos from the Melody Makers were all

The work was sensitively scored for trumpets, harp, piano, string quintet and percussion, the result being wonderfully atmospheric, heightening the meaning of the words, yet

The repeated bells motif, for example, added a real sense of urgency and anticipation to the opening carol (O Come, O Come, Emmanuel).   It also reminded me very much of one of my own Christmas favourites, the setting of the same melody by Anne Dudley.

For me, there were two

though – the truly uplifting setting of the Nunc Dimittis (Lord, now lettest thou thy servant depart in peace), and those words from Ecclesiastes which end “a time to mourn and a time to dance” which, in Scott’s score, lead straight into a lively setting of the Sussex Carol (On Christmas night all Christians sing).

Christmas concerts don’t come much better than this.  It was a musical and spiritual experience that will, I am sure, stay with me throughout this Christmas season.  Looking to the future, one hopes it might be taken up by choirs elsewhere, so that others too can enjoy

what could well become a Christmas classic.

Thanks to David Grierson from Fine Times Recorder for such an encouraging review of the And There Was Light world premiere. 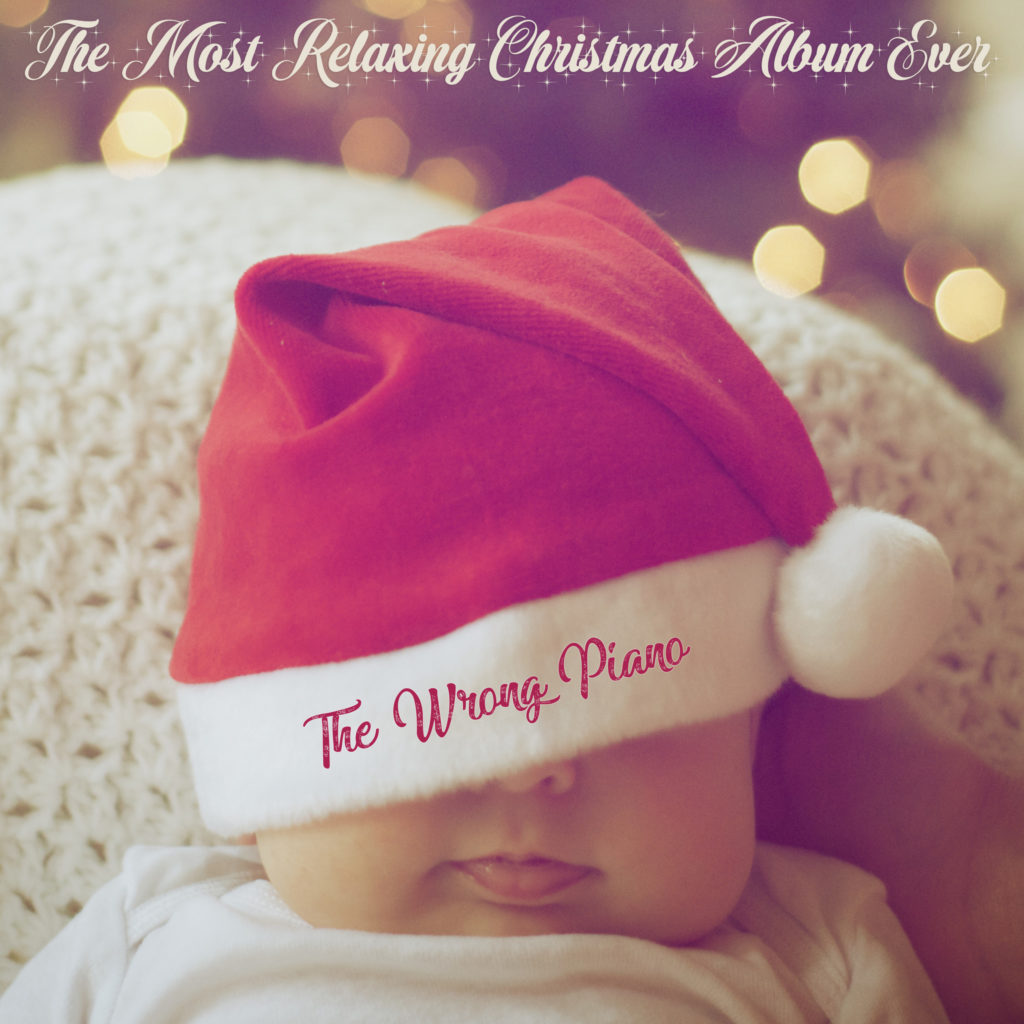 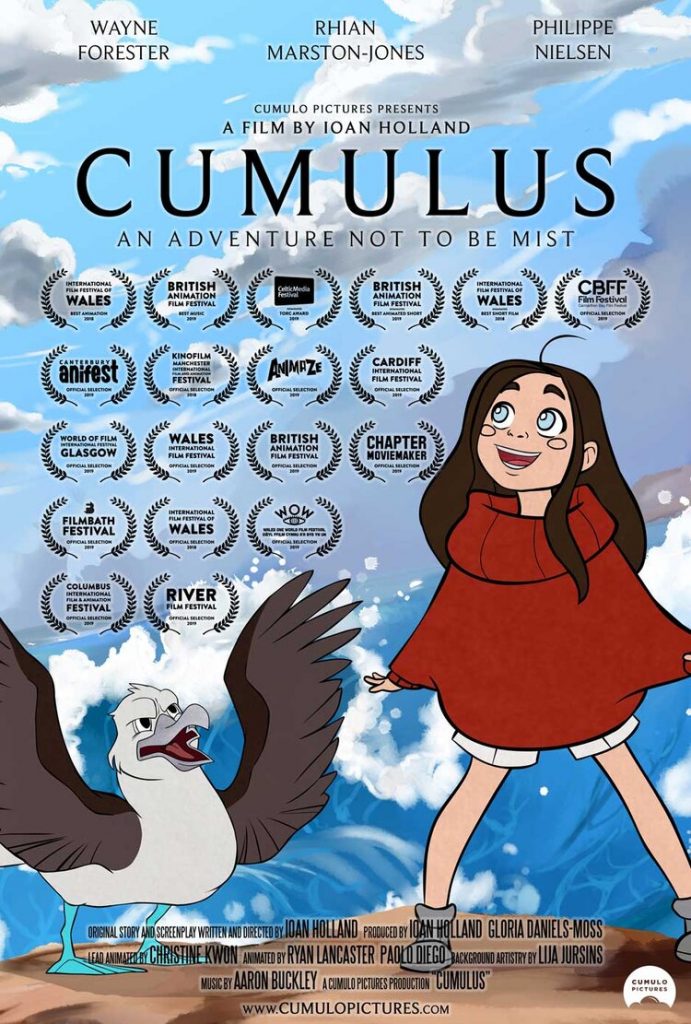 Cumulus is a story that follows an adventurous Welsh girl called Penwyn as she travels to the world of the clouds, produced by a team that reaches around the world under the leadership of award-winning director Ioan Holland 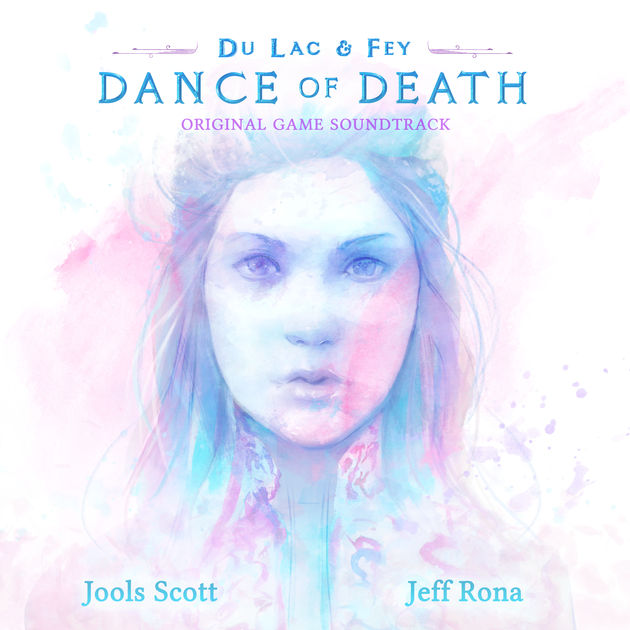 The Du Lac & Fey : Dance Of Death soundtrack is out now on all major streaming and mp3 platforms.