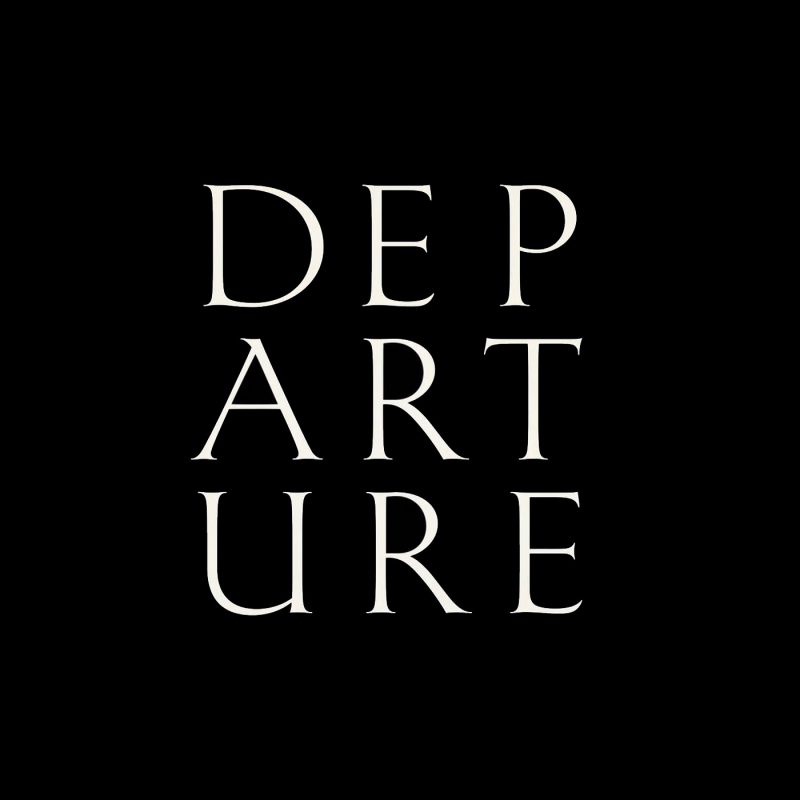 "the soundtrack carries with it a strange feeling of melancholic optimism..."

Listen to the soundtrack

Departure is the debut feature film from previous collaborator, Andrew Steggall (director). The film is a coming-of-age tale focusing on the final breakdown of communication within an already fractured family, and the awakening sexuality of a lonely teenage boy.

Co-funded by the BFI, Departure was released at cinemas across the UK and Ireland in May 2016.

After creating two characterful scores for Steggall’s short films, Sparrow and The Door, I was invited back to collaborate with Andrew on the exciting task of scoring my first feature film. Our initial instinct for the musical palette was to return to the chamber based world that had previously worked so well in The Door.  After initial recording/demoing our focus settled on a more intimate and stark piano based score, with layered up cello lines that threaded the emotional journey together.

A note from Andrew Steggall

Departure is a personal film: a mythologised eulogy to love and loss drawing on a variety of sources. The intention is to conjure through narrative, character and image a film that expresses a number of perspectives on growing up. Both Elliot and Beatrice must grow through their fears and longings into individuals more aware of each other and of a common need for love and acceptance. The film looks beyond the everyday and personal to present a cinematic experience touched by imagination and landscape.

In making Departure I have sought to find expression for a number of preoccupations that are also expressed in my short films. I am intrigued by the idea of knowing things subconsciously or intuitively before that knowledge has coalesced into a concrete certainty; the idea that within a kind of innocence exists a pre-emptive experience. I found myself expressing this in the screenplay as a kind of “thickening of time.” I have tried to avoid the cinematic cliché of slow motion to express this but rather have sought to use images and performance. The sense of being submerged became central to the film, both in the fear of drowning it evokes but also in the density of the atmosphere implied. This image coincides in the film with the familiar trope of water as expressive of sexual desire as well as rebirth. The images that occur in the film are not intended as symbols and will not, I hope, be “recognized” as such.  Rather they are part of the fabric of the film and extensions of the way in which both the characters and I perceive the world, subconsciously and intuitively.

Departure borrows from some of my own recollections and has combined them with aspects of Dvorak’s opera, Rusalka, and Ovid’s Metamorphoses. In its quiet way, Departure sets out to explore what it means to long for love. It is the particular longing of individuals who exist in proximity to each other and yet who find themselves isolated. It is the longing of people who fear the consequence of that longing.

My hope is that the exploration of both the mother and son’s transformation will lend the story an element of universality and make it resonate both with a young audience on the cusp of their own unfurling experience and with an older audience, conscious of the wall we build to hold back the reservoir of desires that we fear might otherwise overcome us.

‘Hormones are raging in this beautifully shot, quietly involving character study powered by an excellent turn from Lawther’